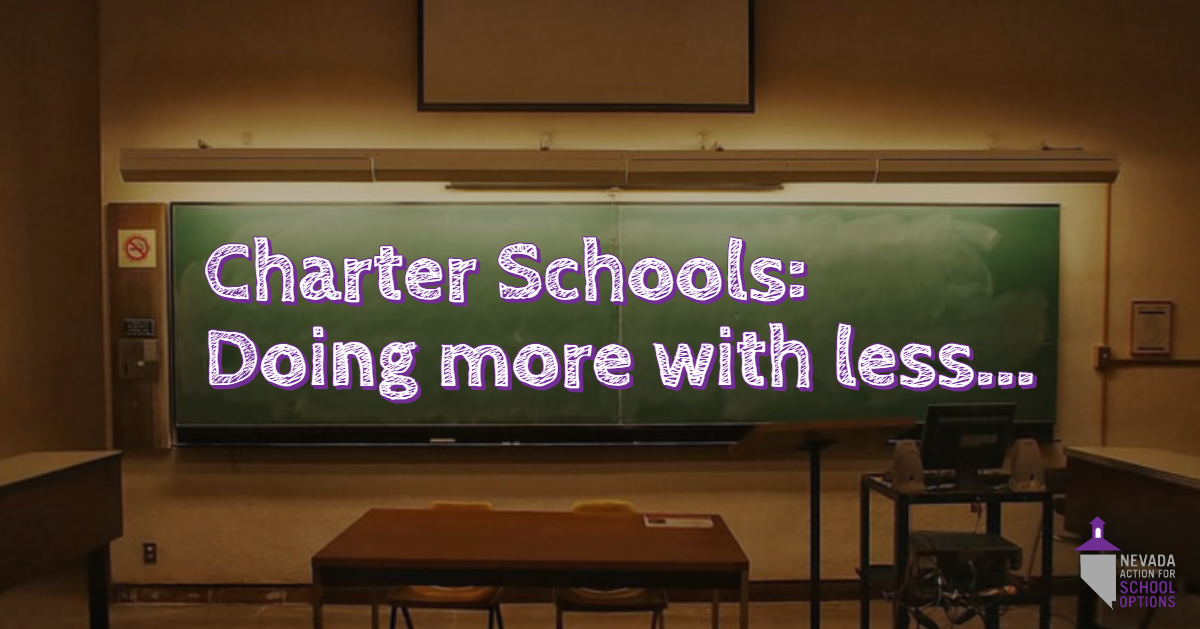 Nevada’s 2019 legislative session was a turbulent one for education – what should we make of its outcomes?  More importantly, what are the paths forward for Nevada families seeking the best educational options to meet their children’s needs?  Which policies emerging from Carson City will prove the most impactful, and the most useful, to help educators meet those needs?  Which leave the most work in front of us to get things on track for Nevada’s dynamic education growth?  Where do we expect Nevada’s education, and especially its schools of choice, to go from here?

Don Soifer, Nevada Action president, addresses these and other questions in this 20-minute interview from June 13, 2019 with host Kevin Wall on his Live and Local radio program, airing on 790 Talk in Southern Nevada and the 8 other radio stations across the Nevada Talk Network. 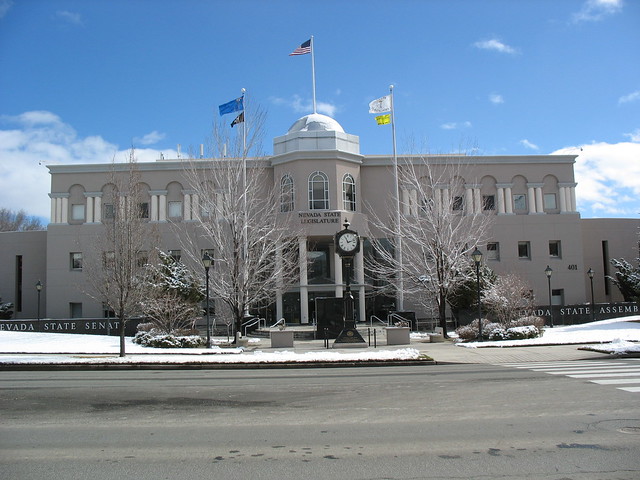 Nevada Action for School Options congratulates Nevada’s families and students on making it through another turbulent session of their biennial legislature, for the most part incrementally better off than they began it.

In a session marred unforgettably by the tragic loss of principled and magnetic Assembly Education Committee Chairman Tyrone Thompson, final policy impacts represented neither the best nor worst of times. Nevadans’ educational opportunities will not be dramatically altered as a result of the past 120 days. There were some modest improvements, which include:

This session was also characterized by successfully escaping other, problematic policy changes, some of them coming from well-intended decisionmakers:

Nevada Action for School Options’ founder and president Don Soifer noted, “We need to remember that the last-day plan driven by leadership of each chamber is built on what are widely understood to be dubious foundations, shakily-constructed in Nevada’s constitution. Policy details matter when in comes to their supporting quality educational opportunities, and many of those details are still taking shape.”

Soifer continued, “The likely outcome will be a series of court decisions in the coming months, which just might pull the rug out from much of what was resolved in the final days of the session.

“Our first-ever legislative session sharpened our commitment to advancing quality educational opportunities equitably for all Nevada students and will remain just as fervent as ever in the months and years to come.”

Don Soifer, Nevada Action president, was interviewed on May 30, 2019 on Kevin Wall Live and Local on 790 Talk in Southern Nevada and the Nevada Talk Network.  He updated the latest developments in the Nevada Legislature relating to the Opportunity Scholarship program and expectations for the final week of the session

Interview with Victor Joecks on School Choice in the #NVleg

Ten-minute video interview with the Las Vegas Review-Journal’s Victor Joecks from Nevada Action’s “command post” in Carson City updates the latest news and developments about the Opportunity Scholarship program, charter schools, and other education news in the final five days of the Nevada Legislature’s 2019 session.

Soifer talks about prospects for school choice as Legislature winds down