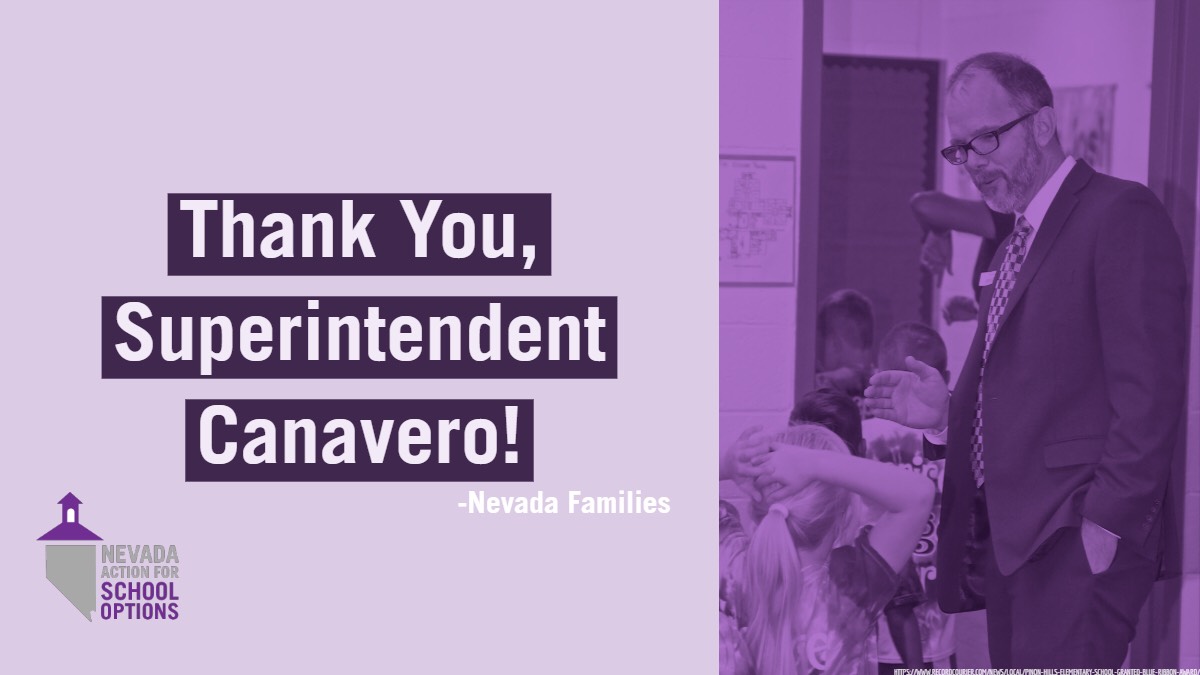 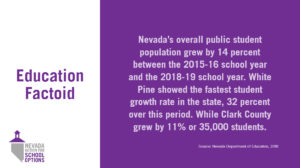 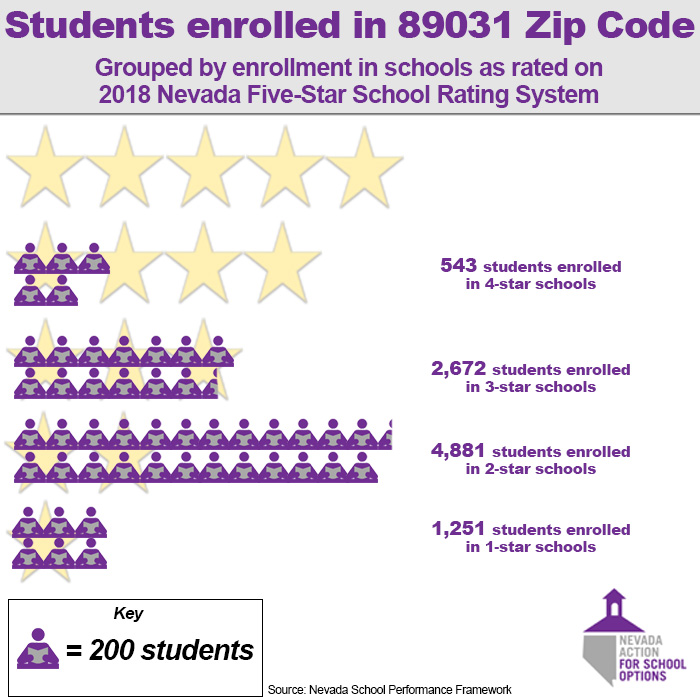 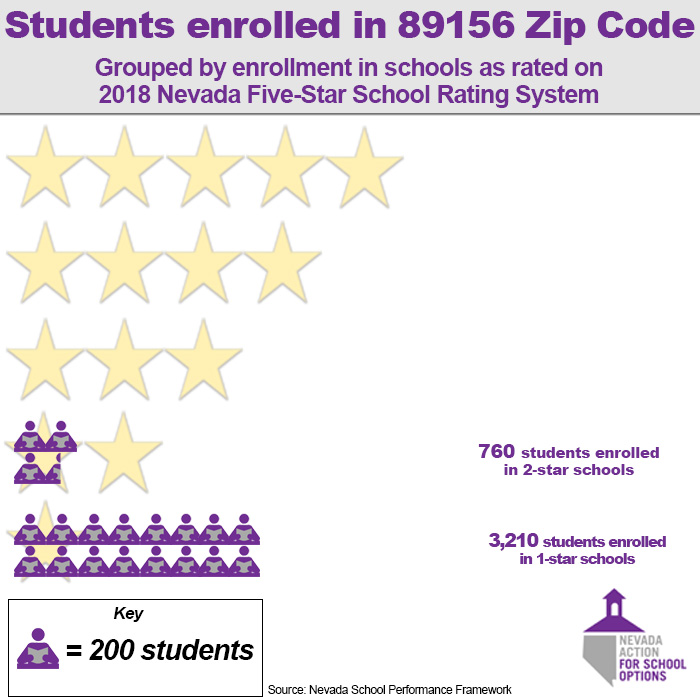 
Please join Nevada Action for School Options, along with the Charter School Association of Nevada, and the Nevada Council of Independent and Religious Schools, in downtown Las Vegas on Wednesday evening, January 16 for a Watch Party for Governor Sisolak‘s first State of the State Address.  A discussion about what the speech, the Governor’s education outlook, and the upcoming legislative session mean for the most important priorities for Nevada’s schools of choice and the families who select them will follow.

Light Fare, Refreshments, and Engaging Conversation will be provided.  The speech is scheduled to begin at 6 pm. RSVP or any questions to events@NevadaAction.org or 702-202-3573.

The watch party will be at Nevada Action for School Options’ office, 241 West Charleston Boulevard, Suite 150, behind Lola’s Restaurant.  Enter the parking lot from the Eastbound side of Charleston, then cross in the drive in front of Lola’s and park in any unreserved spot.  Any entrance to the building works fine, our office is toward the back. 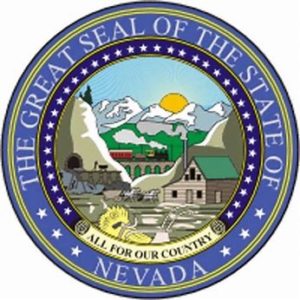 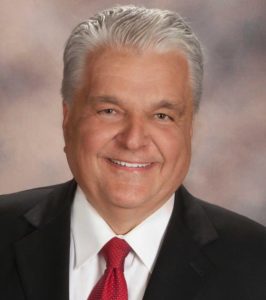 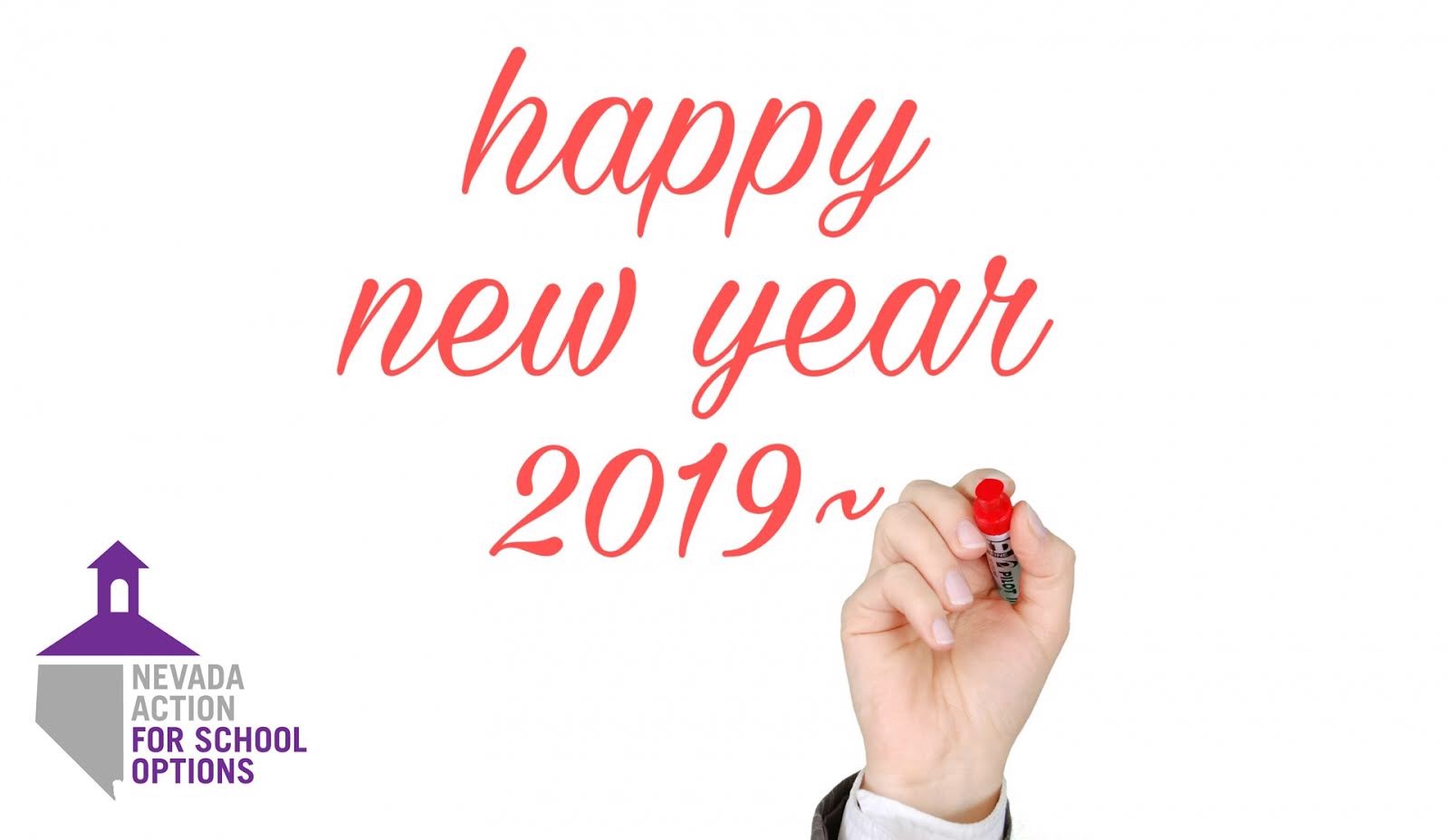 We feel profoundly blessed to get to work alongside all people who give of themselves to improve the educational opportunities for ALL of Nevada’s children, students and families.