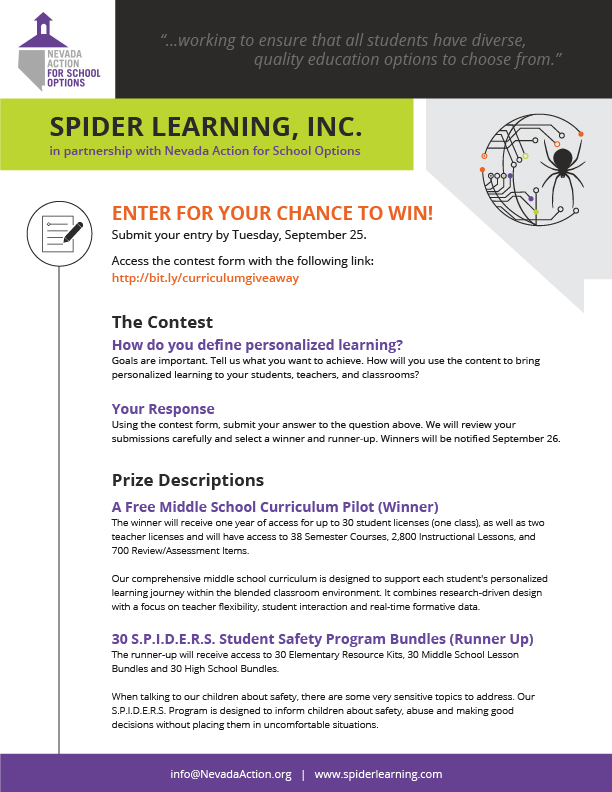 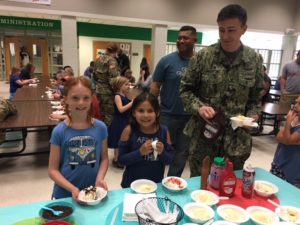 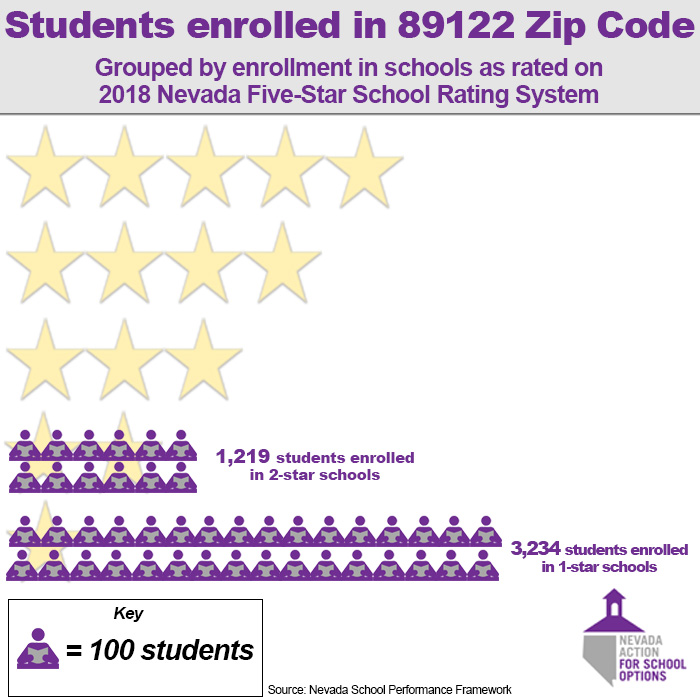 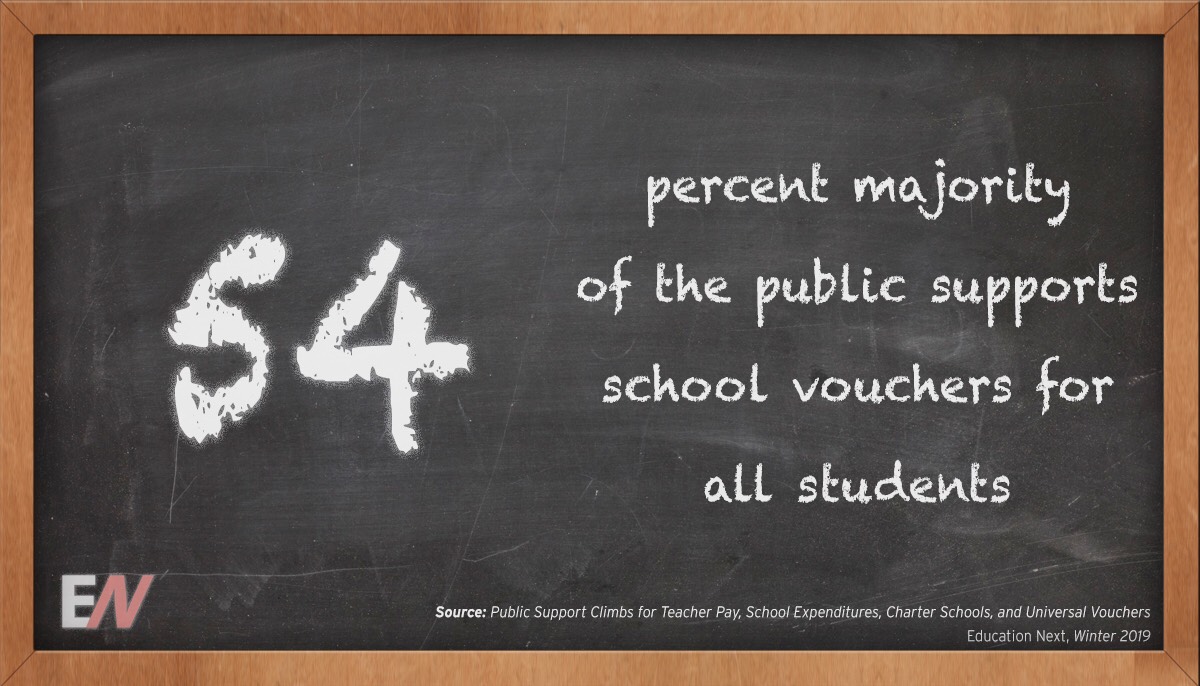 Each of these schools in Nevada operates under the supervision of the State Public Charter School Authority.  The two largest of these are Nevada Virtual Academy, serving just over 2,000 students statewide, and Nevada Connections Academy, which enrolls just over 3,000 students.  These schools are affiliated with Virginia-based company K12 and Connections Education, a Maryland company acquired by international education giant Pearson in 2011.

Earlier this year, Nevada Virtual Academy entered a legal agreement with the Authority by which it must demonstrate performance tied to improved student outcomes, determining the school’s ability to continue, increase enrollment levels, or potentially shut down operations at underperforming grade levels.  Last November, Nevada Connections Academy agreed to a similar agreement. In each case, the Authority had undertaken proceedings which might have closed either school as the result of persistent, low levels of student performance outcomes.

The new legislative proposal has not yet been drafted.  This work completing the details of a bill will proceed in the coming months leading up the legislative session.  Committee members discussed a plan under which the virtual charter schools will remain under the supervision of the State Public Charter School Authority, which would be directed to create a new regulatory structure including allowing the schools to adopt new entrance and enrollment criteria and establish specific accountability rules.  The plan will then be introduced and deliberated in the 2019 legislative session.

Full-time, online charter schools operate in more than two dozen states, and have been the focus of numerous research papers in recent years by various education policy organizations.  These reports have noted consistent patterns of lower levels of student outcomes in these schools, while also observing that they represent important educational options for students who have not thrived in other school settings.

In four states, full-time, online charter schools operate under a performance-based funding system providing partial payments based on students’ successful course completion or other demonstration of content mastery, an approach Nevada might consider.  Some mechanism for reliably measuring family satisfaction with their online schools would be useful to include here, for reasons including minimizing any potential incentive providers might see to water down course rigor to facilitate easier student completion.

One 2017 analysis, by New Mexico’s Legislative Education Study Committee, observed that per-student instructional staff and school facilities expenditures are significantly lower at that state’s online charter schools than at other charter schools, while Connections and K12 received substantial contractual fees for use of online content and “other instructional services.”  The evaluation concluded that, “The large amount spent by virtual charter schools in this category limits the transparency of school expenditures.”

Online charter schools in Nevada clearly represent a preferred educational option that thousands of families prefer to serve their children’s learning needs than other rural, urban and education choices available to them.  As state lawmakers move forward with this new plan, it will be crucial that they remain mindful of the value these schooling options represents to these families, who frequently feel underserved by their other options.

Certainly, online course offerings can vastly exceed choices available at brick-and-mortar school, and good ones support students to advance according to the pace of their own, individual learning.  Should Nevada decisionmakers decide to implement a new framework for the supervision of full-time, online charter schools, it must be hoped that the new system will permit the proliferation of powerful, high-quality new digital learning content being produced around the country to play an important role meeting, and enriching, the diverse learning needs of Nevada’s students.