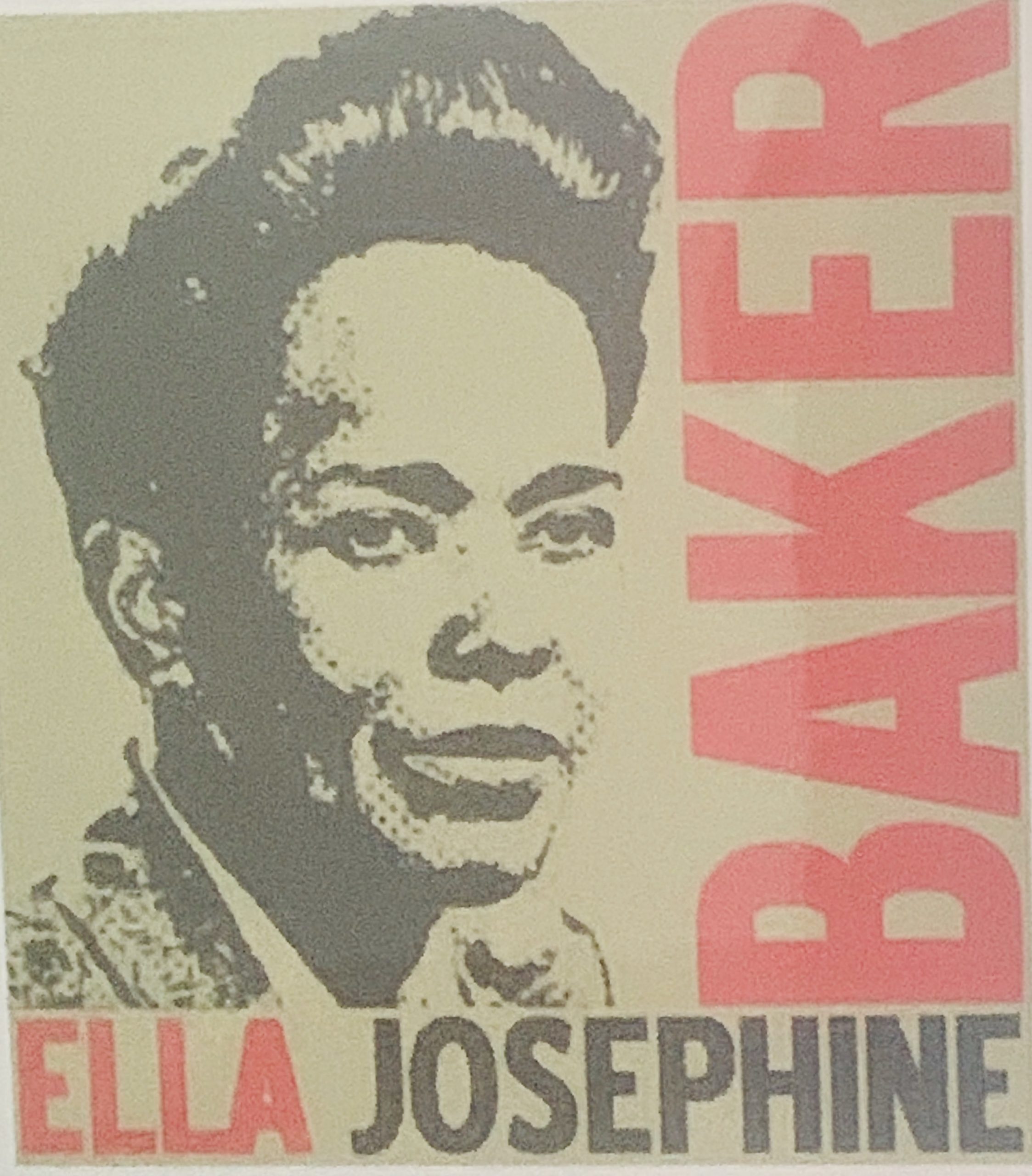 With scary uncertainties abounding across the landscape of American schooling, there can be no understating the importance of trust as a foundational value in education.

The certainties offer little more comfort themselves. Among them: the work of education before us will be challenging for all involved. With resources scarce, fears persistent, and frustrations lurking behind corners, temptations to succumb to distrust will present themselves often.

Earning and maintaining the trust of our younger generation must be a priority if our education system, among our many societal systems, is to succeed under the likely circumstances of the years to come.

Ella Baker, one of the American civil rights movement’s great heroes, embodied a leadership with much to offer the leaders who will tackle these challenges.

Many schools teach that the civil rights movement in the United States began with Rosa Parks’ defiant action in December of 1955, which led to the Montgomery Bus Boycott.  We know that the crucial foundational work began much earlier.

Miss Baker spent most of the 1940s as a field organizer, and as Director of Branches, for the NAACP.  She became a force for her ability and commitment to “transform the local branches” into “centers of sustained and dynamic community leadership.”

In 1960, her adamance that the Student Non-Violent Coordinating Committee, of which she was an instrumental creator, remain a student-run organization was a crucial element of her leadership for its founding. “The major job was getting people to understand that they had something within their power that they could use, and it could only be used if they understood what was happening,” she later told an interviewer.

The impact of her leadership on those she worked to support, especially through the challenging ordeals of the SNCC’s work, was profound. Freedom Rider Diane Nash described, “So very often, she was the person who was able to make us see, and work together. She really strengthened us.”

Ella Baker was a leader who was always a teacher, who imparted the knowledge and information to equip new, local leaders to succeed.  “My basic sense of it has always been to get people to understand that, in the long run, they themselves are the only protection they have against violence or injustice… they cannot look for salvation anywhere but to themselves.”

Many with whom I have had video meetings throughout this crisis may have noted the photo of Ella Baker above me on my office office wall. This constant reminder of her magnificent spirit inspires and informs my every workday.

As with many great leaders throughout history, her leadership was multi-dimensional and self-sacrificing such that it defies succinct summary.  Nonetheless, as we as a community immerse ourselves into what seems the second half of this pandemic crisis, mindful as we are that second halves are frequently the more dangerous half of a crisis, we must respect the power of trust to both drive success and make it easier to attain.

And we have had few, if any, leaders whose work offers more to learn about the business of building trust than Ella Baker.

Please let me know if you’d like to discuss Ella Baker’s leadership and the value of trust with you or your team.