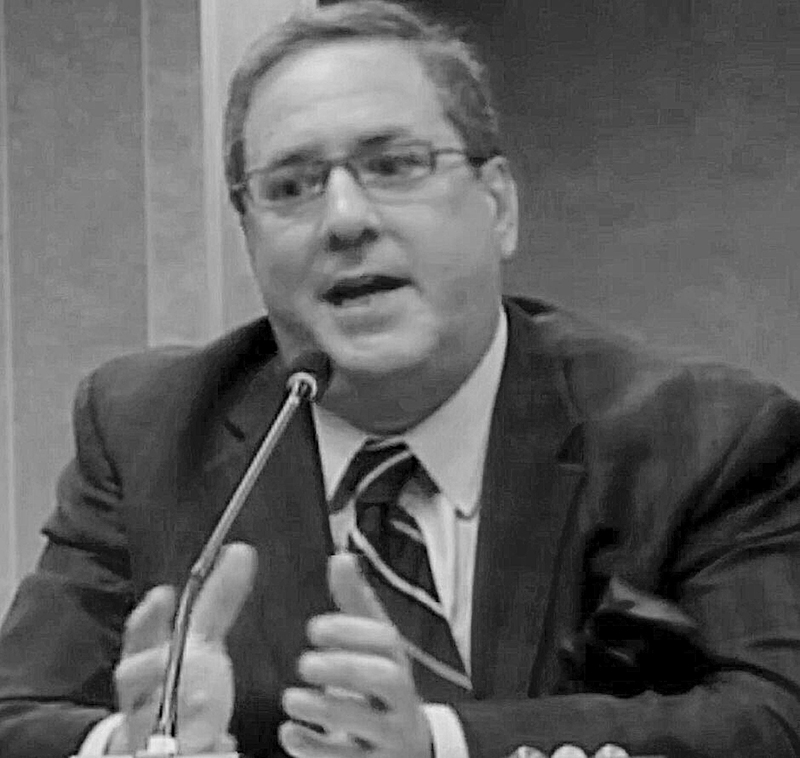 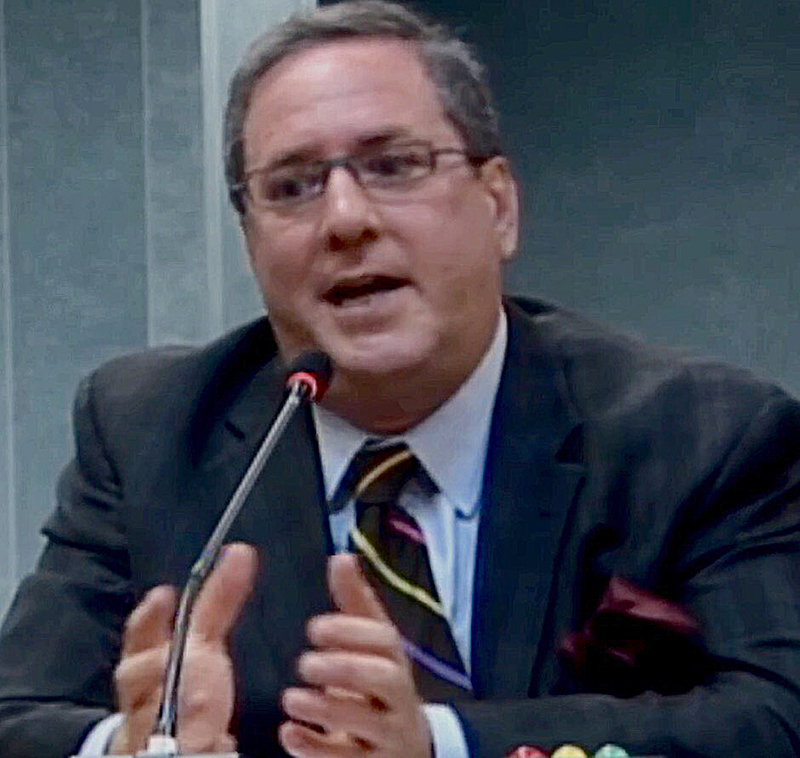 Don Soifer is President of Nevada Action for School Options, a nonpartisan “action tank” he founded in 2017 to support the growth of diverse choices of rich, high-quality and personalized educational opportunities for all students.

Prior to moving to Nevada, he served as Executive Vice President of the Lexington Institute, a nonpartisan think tank in Arlington, VA that he cofounded in 1998. Soifer directed the institute’s education and oversaw its other domestic-policy research programs. He also created and ran the Lexington Education Leadership Award Fellowship, the nation’s first national fellowship for school district leaders supporting personalized learning with technical partners Education Elements.

Soifer has built a record as one of the nation’s most accomplished charter school authorizers. He served an unprecedented three mayor-appointed, Council-confirmed terms on the District of Columbia Public Charter School Board beginning in 2008. He was widely regarded as a driving force transforming one of the nation’s most successful charter authorizers as it instituted systems for prioritizing quality for the 120+ schools overseen, via a new national model accountability framework, equity, transparency and responsible authorizing.  He subsequently served as a board member on the Nevada State Public Charter School Authority, appointed by the State Board of Education, from 2019-2021, during which time he played an instrumental role driving the agency’s focus on quality schools and equitable opportunity.

He has been a fellow with the Aspen-Pahara Institute Education Fellowship since 2018.

Soifer has also served as a strategy consultant for companies, including Fortune 100 companies, across multiple economic sectors.

Soifer’s research has been published and discussed in many of the nation’s most influential news publications and policy journals, and cited by policy decisionmakers at all levels of government, including the U.S. Supreme Court.

He has testified before the U.S. Congress on several occasions, in official hearings of various federal and state agencies and legislatures, and has appeared regularly on television and radio programs around the country.

A strong believer in civic engagement, Soifer serves on the executive committee of the Las Vegas Area Council of the Boy Scouts of America and has been a governing trustee of high-performing charter schools in several states. 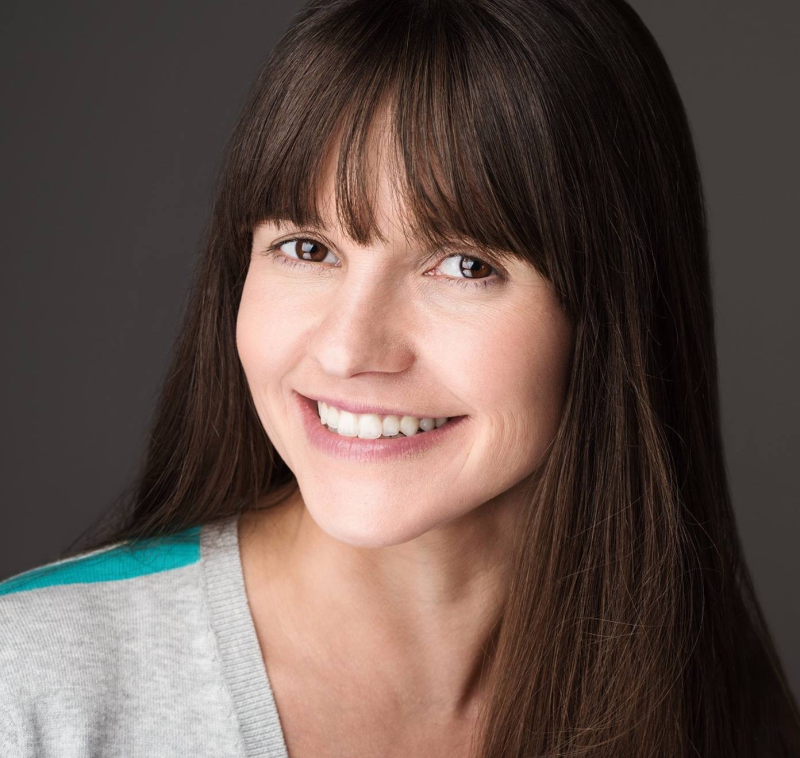 Ashley Campbell is Chief of Staff at Nevada Action for School Options. As the executive responsible for Nevada Action’s MicroschoolingNV initiative, Ashley works with parents, educators and community members to grow the high-quality microschooling movement, including helping organizations and individuals launch their own microschools.

Ashley played a critical role in building and managing the Southern Nevada Urban Micro Academy, the first of its kind public-private partnership with the City of North Las Vegas. The microschool, created to combat pandemic learning loss, has received substantial national and local attention for its powerful track record of academic growth.

Before coming to Nevada Action for School Options, Ashley was the Assistant Director for The Pinecrest Foundation and the Community Coordinator for Pinecrest Academy, Horizon Campus. Ashley oversaw many initiatives, including projects geared towards teacher retention and addressing the teacher shortage. In addition, Ashley worked in project development, raising funds for underserved students and student scholarships. As Community Coordinator, Ashley was responsible for implementing many programs at Pinecrest Horizon, such as annual block parties and family nights. She was instrumental in increasing enrollment by 7% in the 2019-2020 school year.

Ashley is committed to improving education in Nevada, and firmly believes that the best way to do that is to ensure that educational opportunities not only exist, but thrive. 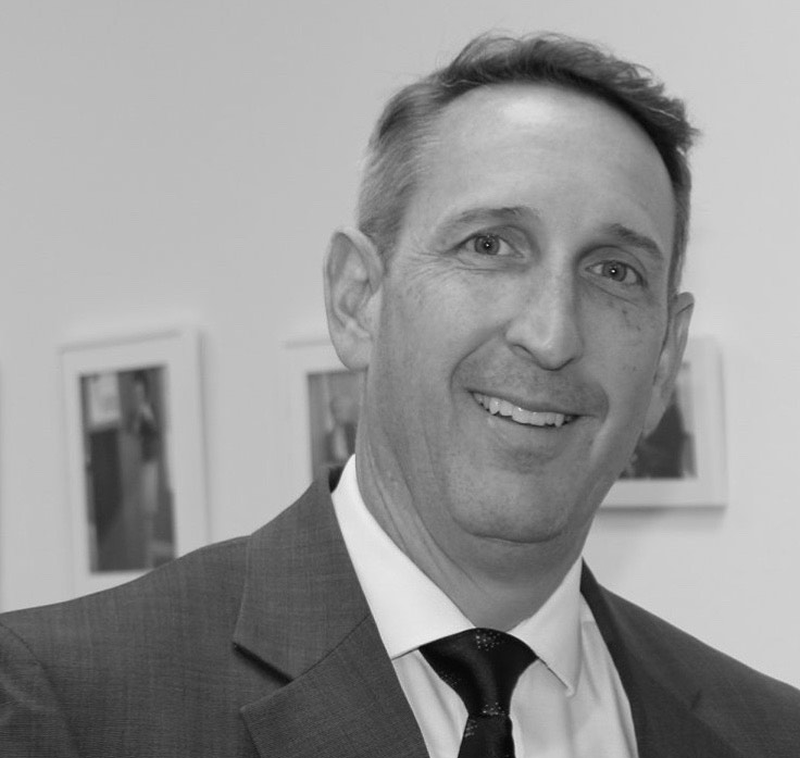 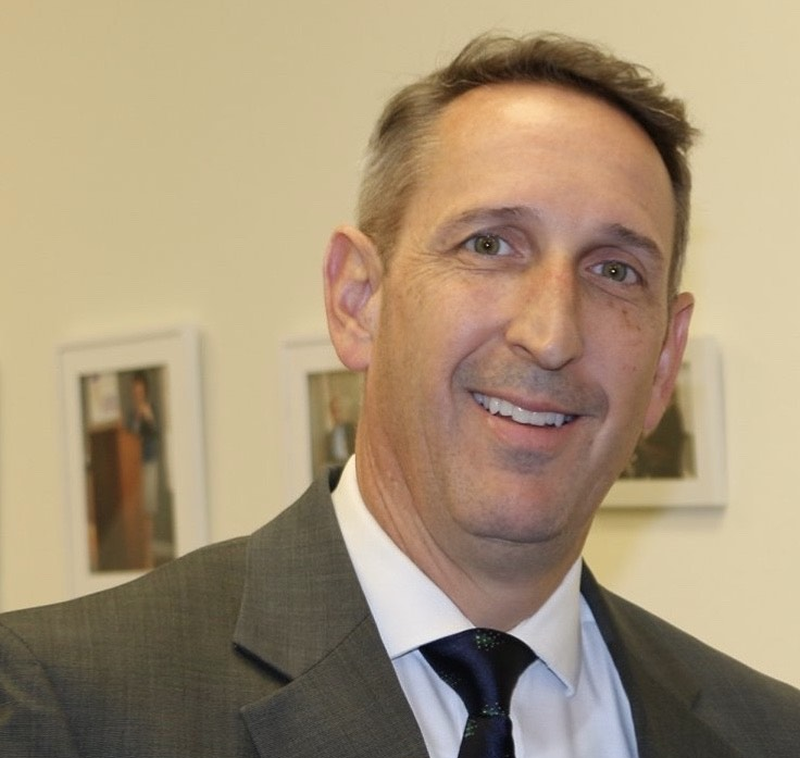 Scott Hammond is Senior Fellow at Nevada Action for School Options. Scott has been involved as an educator and education leader for most of his adult life. He taught social studies and Spanish for the Clark County School District for 16 years, while also teaching political science at UNLV, where he earned a bachelor’s and master’s degrees in political science.

He believes that all Nevada students should have access to quality education, not just those who can afford it.

Scott has lived in Las Vegas for 25 years and loves being a part of the valley community. Scott has been a High School basketball coach, youth leader and was active in organizations including Boy Scouts of America and Families Supporting Adoption.

Scott has been married to Tonya for 27 years, and four wonderful children have blessed their marriage. Scott and Tonya are both activists for child adoption causes. Scott grew up in the small town of Delta Junction, Alaska where he graduated from Delta Junction High School. After high school Scott attended the University of Alaska, Fairbanks.

He also represents Nevada District 18 in the Nevada State Senate.